A simple idea became a concrete project back in 2007. The idea to combine three-dimensional measurement and drawing into just one work-step while being on the actual construction site.

Christian Rösch, Managing Director of Techni-Soft GmbH in Bad Oeynhausen, Germany together with his former partner, developed a trend-setting CAD measuring system for planning, craftsmanship and architecture: the Flexijet 3D.

Innovative thought and action provides the fertile soil for technological advancement. A publication of the trade magazine “BM” in 2010 announced Flexijet as the best measuring system on the market. Thereafter, in April 2011, an independent jury under the chairmanship of the Federal Ministry of Economics and Technology awarded the Flexijet 3D, the Federal Innovation Prize in Gold.

Flexijet GmbH was founded in May 2011 as a result of the successful technical and economic development of the Flexijet 3D measuring system. While the Techni-Soft GmbH acts as the manufacturer of the Flexijet hardware and software, Flexijet GmbH Managing Director Daniel Frisch now inspires a competent, international dealer network for the Flexijet product range and organizes the worldwide distribution of the various Flexijet measurement systems, as well as the support of international customers.

In April 2014, both companies – Techni-Soft GmbH and Flexijet GmbH – merged to form the “new” Flexijet GmbH and have become a constant guarantor for innovation as well as production, sales and further development of the Flexijet measuring systems.

Emerging from a joint development cooperation with the Swabian measuring technology specialist, Nedo GmbH & Co. KG, Flexijet GmbH was presenting the second generation of the Flexijet 3D measuring system at the Ligna trade fair in Hanover in May 2017.

Consistent focus on improvement and an open ear for the ideas and aspirations of our customers led to a completely newly developed 3D measuring hardware. It has been technically, ergonomically and optically completely “rethought” to provide an even more efficient measurement tool.

With more than 2,250 measuring systems and over 4,500 software installations on the market (as of Q3-2021), Flexijet GmbH today supplies it’s measuring solutions around the world.

The flexible, fast and precise 3D laser measurement has become an indispensable help for many users. Especially for projects that involve the planning and building of existing buildings.  Even those customers with more than 15,000 measurements per month trust in the reliability and precision of Flexijet. The Flexijet measuring idea is the answer to questions such as; user-friendliness, time efficiency, cost-effectiveness and a reliable overall solution for the measurement process.

With Flexijet 3D, literally everyone can quickly, efficiently and cost-effectively take measurements and assess dimensions accurately to the millimeter precise, and insert the data directly into CAD. Whether you are a beginner, an all-rounder or a CAD specialist, with Flexijet 3D you benefit from the principle of “measurement drawing”, which offers you a multitude of advantages over conventional measuring techniques and point clouds from laser scanners.

Inaccurate measurements or transposed digits are a thing of the past. You do not need to make notes of measurements because you can see what you’re measuring right away on the display. The possibility to include photos and audio notes in the measurement drawing offers you integrated documentation on site. You can easily work in difficult locations without scaffolding, ladders or other helpers.

Measure furnished rooms without having to move irritating furniture. Roundings, arches and non-angular components can be detected quickly and precisely. Thanks to the projection function, you can also use Flexijet as an assembly aid. The application possibilities of the Flexijet 3D are just as versatile as the users who use this revolutionary laser measuring system.

The tachymeter solution with the FlexiCAD measurement software

Flexijet FACE is a mobile measuring system aimed at all those users who regularly need to make measurements of facades and expansive outdoor structures.

The measuring system is characterized by enormous flexibility in the field of application and the easy-to-learn operation. Years of experience and the advantages provided by our proven measuring system Flexijet 3D were imported together with Flexijet FACE to form a single tool for creating facade measurements.

Other than by our Flexijet 3D measuring hardware, the Flexijet FACE has a tachymeter interface that has been added to the proven FlexiCAD measurement software, which enables the connection of various tachymeter models from various manufacturers.

In this way, users with Flexijet FACE benefit from the Flexijet principle – “measurement drawing” – i.e. simultaneous measurement and drawing directly into CAD, especially at long distances and regular measuring distances greater than 50 meters.

For example, users from the hall or façade construction industry (metal, glass, stone) and anyone who requires large-area precision measurments can work much more efficiently with Flexijet FACE.

The Flexijet Stairbox is a step measuring system that allows you to create exact CAD staircase dimensions in a fraction of the time you would normally need.

The Stairbox measurement unit detects the measurement coordinates of the measuring tip with very high accuracy and then transmits them via Bluetooth connection to the netbook with the Stairbox software. The determined step parameters are displayed in real time in the software, which allows an immediate visual control – forgotten or erroneous measurements and transposed numbers are thus a thing of the past.

For this purpose, the measuring head of the Flexijet Stairbox360° can be removed from the angled stop bar and placed centrally on the surface to be measured.

The detection then takes place in 360 degrees, around the Flexijet Stairbox360°. Each individual measuring point is immediately available in the CAD software. 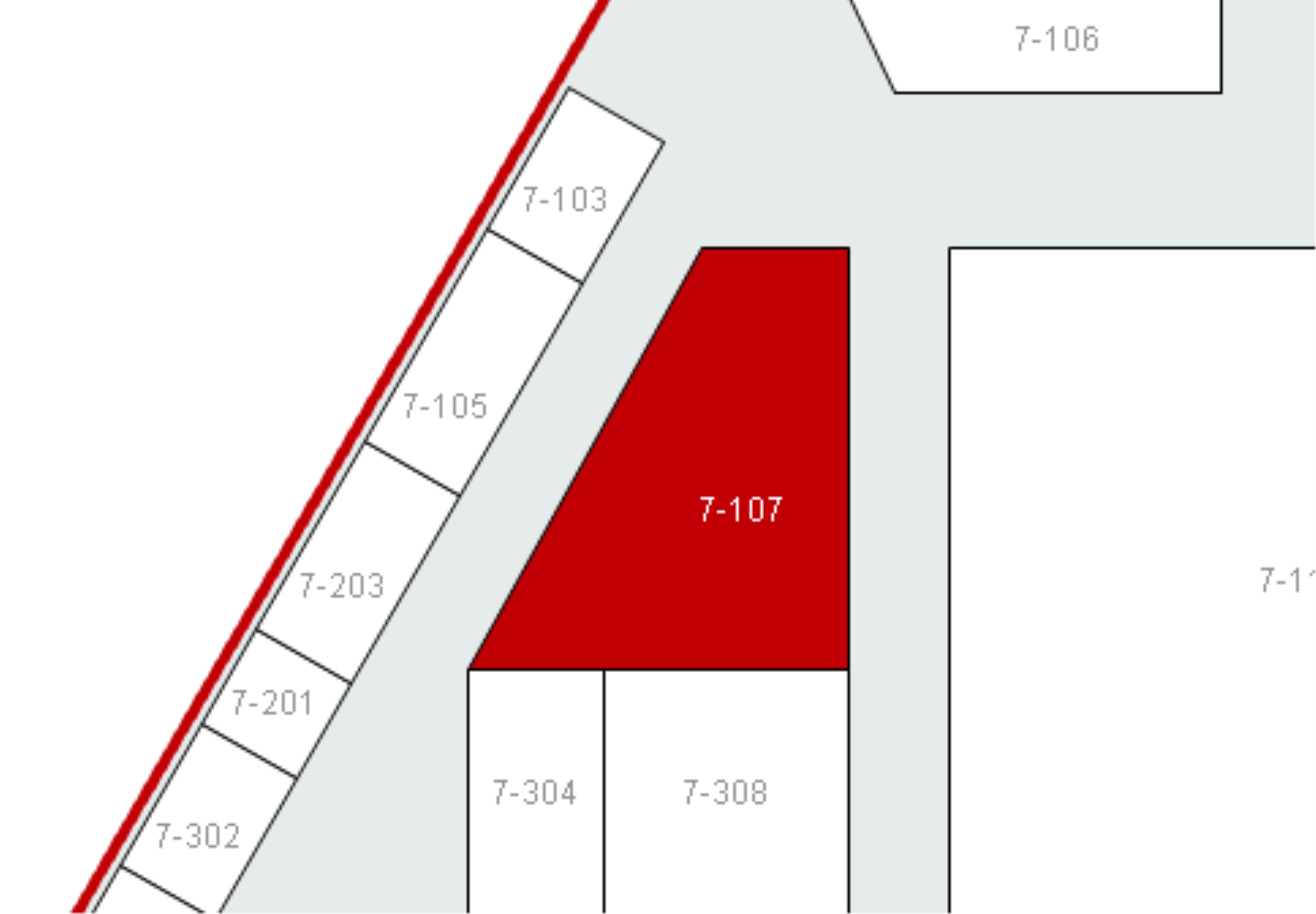 This exhibitor has no job vacancies
Favourites