Exhibitor Profile
Products (2)
Floor Plan
Job Offers (0)
Driven from the rapid development of the market for the need of good quality window hardware in PVC Sector, Imat Hardware has started its production life in 1993, with the production of hinges and handles.

After establishing its own tooling department in 1995, it became fully flourished tooling production center in 1997, in which plastic injection molds and die-casting tools of its own design, with the aid of CAD/CAM operated programs could be produced. Again in the same year, with the technical collaboration of a German company, it established its metal working department and fully automatic espagnolette production line. In the following years, it developed its metal working department to produce locks, espagnolettes with locks and other auxiliary hardware for window market, and started to sell its products to Germany.

Imat Hardware has started to export its products in 1998. In the following years it increased its experience in the markets that requires good quality products and by extending its exports to Russia and European countries, it increased the share of export to 70-80 percent in total sales.

With the idea that gaining strength in export markets necessitates to become expert in certain fields , rather than superficial expansion of the range of products, Imat Hardware decided to specialize in window and door handles in 2002 and stopped production of espagnolettes and closed the metal working department. From 2004 on, it directed all its energy and investments to the development of the handle production.

As the outcome of its efforts to be a handle producer, Imat Hardware has increased its share in foreign markets from 30 % in 2003 to 76 % in 2004. In 2006 Imat Hardware became a company that has 4 million Euro exports in 5 million Euro turnover, with its exports to 10 different countries, with its 5 million aluminum window handle, 5 million plastic window handle and 1 million aluminum door handle production.

Imat Hardware has achieved ISO 9001:2000 Certificate from TÜV in 2005 as the result of its efforts to increase the quality of its products and the productivity of the company and to lower the cost of its production, and more importantly to meet the customer requirement on time and sufficiently. Imat Hardware is a company that centers the customer requirements in the heart of its activities. 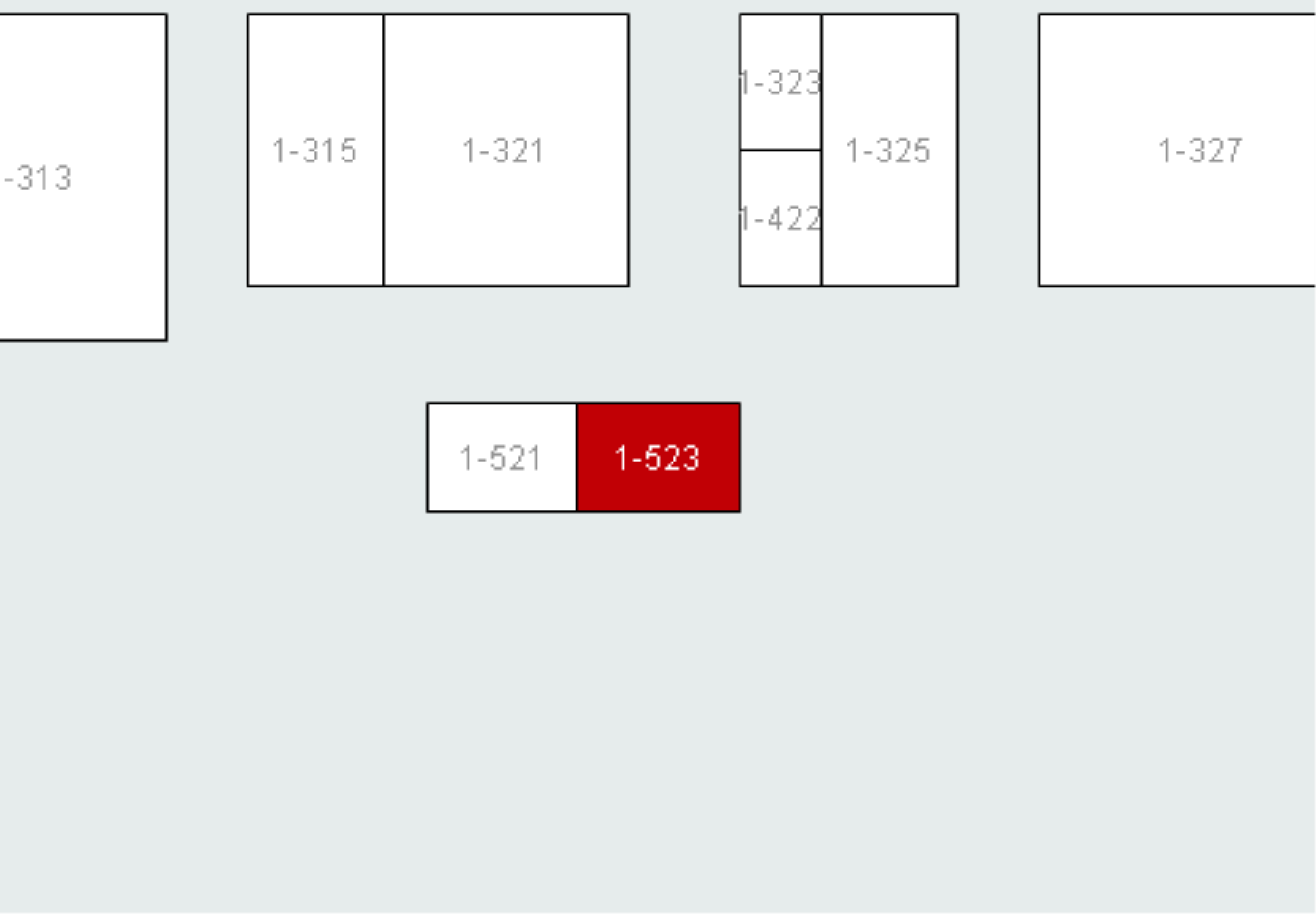