The development work for the concealed entrance door hinges had a positive effect on the hinges for interior doors at Basys, the manufacturer of building hardware. Analogous to the "Masterband", Basys also shifted the side gap adjustment to the frame part of the hinge "Pivota FX2" - developed for rebated interior doors. The leaf part is now considerably smaller. It no longer moves during adjustment and remains concealed.

The well-known "Pivota FX2 60 3-D" for rebated standard interior doors had a disadvantage: When adjusting the side gap, it happened that the leaf-side hinge body slid out of the door rebate. With the new "Pivota FX2 80 3-D", Basys is now addressing design-oriented customers who rely on concealed hinges for rebated doors.

The new adjustment technology has a pleasant side effect: The leaf part of the hinge now has a significantly lower overall height and is pleasantly retracted when the door is open. The hinge weighs less overall. The normative load capacity of the "Pivota FX2 80 3-D" is still 80 kilograms per pair.

Since the new "Pivota FX2 80 3-D" changes the dimension for the leaf-side milling, Basys discontinues production of the "Pivota FX2 60 3-D".

The tried and tested fixing devices, such as fixing plates for case frames or retainers for steel frames, can continue to be used without any changes.

BaSys stands for Bartels Systembeschläge. The family-owned company run by Albert and Jürgen Bartels has been developing, producing and selling an all-embracing range of building hardware since 1995. With its hinge and striking-plate systems, BaSys regards itself as a problem solver for door and frame manufacturers throughout Europe as well as for national and international customers from retail and the trades. In 2001, the company was the first German manufacturer to present a concealed and three-dimensionally adjustable hinge with the "Pivota" product range, initiating a new design trend in the door industry. At the company headquarters in Kalletal, East Westphalia, BaSys employs around 100 members of staff. 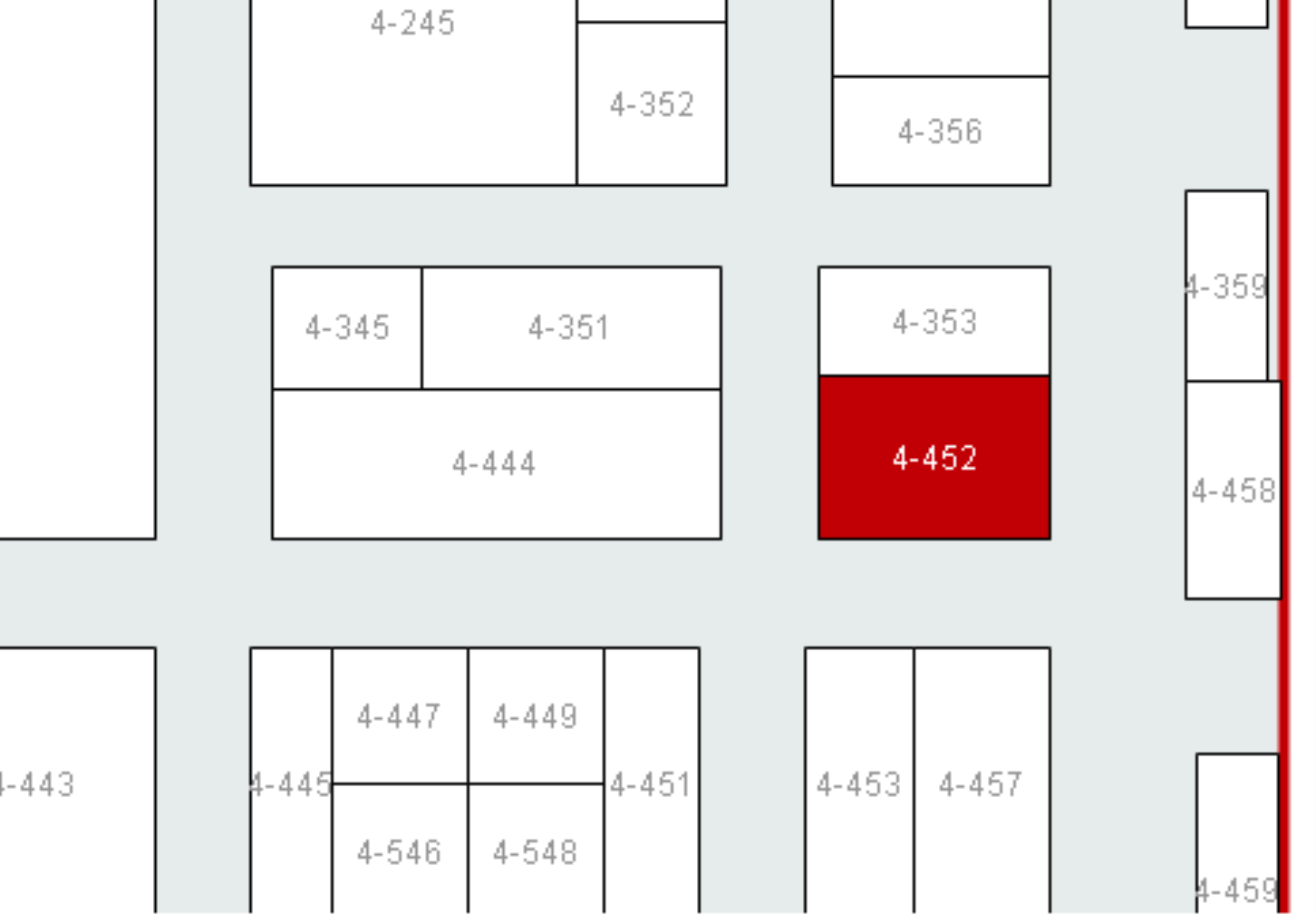