Sertos® – The standard for commercial buildings

Sertos® – The standard for commercial buildings

HOPPE has made the best even better: for category of use grade 4 – i. e. for commercial buildings – we have refined our fixed/movable Sertos® clip-in connection. A newly designed ball locking mechanism in the handle connection does not only ensure a certified higher durability (1,000,000 test cycles!), but also has another advantage: handles with the Sertos® ball locking mechanism are not only easily installed, they are also just as easily removed.

A ball locking mechanism developed and manufactured by HOPPE allows the connection to be easily fitted and removed without the need for special tools or loss of necessary stability.

Installation and removal made easy

Thanks to the new ball locking mechanism, handles with the Sertos® clip-in connection are not only easy to install, but can also be quickly removed from the door without the need for special tools.

Sertos® clip-in connections with ball locking mechanism for commercial buildings are extremely durable. They are designed to withstand the strain of at least 1,000,000 operations without any functional impairment. This has been certified by the PIVCERTPlus test (DIN EN 1906 plus additional requirements) carried out by the Velbert testing institute on interior door sets from category of use grade 4 as well as sets for fire doors, smoke doors and emergency exit doors.

Handle sets for interior doors featuring Sertos® clip-in connections with ball locking mechanism are also available with our SecuSan®-surface. SecuSan® immediately suppresses microbial growth on a lasting basis. This provides active protection in the very places where it is urgently required – for instance in clinics or schools as well as in industry or leisure facilities. SecuSan® is entirely maintenance-free and designed for long service life in public and commercial buildings.

Sertos®' advantages at a glance

“Creativity is intelligent thinking against the norm”, the result being: “Different from and better than others.” These beliefs make the HOPPE Group what it is today!

With more than 2,600 employees in seven plants in Europe and the USA and international marketing we make the handle of excellence capture the ambiance in every detail.

HOPPE has established itself as the European market leader in developing, manufacturing and marketing of door and window hardware. Core area of expertise is the manufacturing of high quality hardware with an optimum benefit/price ratio. Hardware from HOPPE is neither cheap nor expensive but always worth its price!

In 1952 Friedrich Hoppe set up a company for the production of door hardware in Heiligenhaus – the traditional center of lock and hardware production in Germany. Two years later he moved his company to Stadtallendorf near Marburg, thereby setting the course for further expansion.

As early as 1965 manufacturing in Italy (in German-speaking South-Tyrol) began.

In 1989 HOPPE crosses the atlantic into the USA.

From 1990 on HOPPE actively contributes to the reconstruction of East Germany (taking over a former nationally owned enterprise in Crottendorf (Saxonia) and founding a new plant in 1993).

In 1996 HOPPE starts to produce hardware made from brass in Chomutov (Czech Republic) in order to compete on the lowest price levels as well.

The course for continuity of HOPPE as a family-run company even in the third generation was set when Christian Hoppe, the eldest son of Wolf Hoppe, joined the company in April 2012.

If you would like to learn more about HOPPE, please ask for our Company Profile brochure. 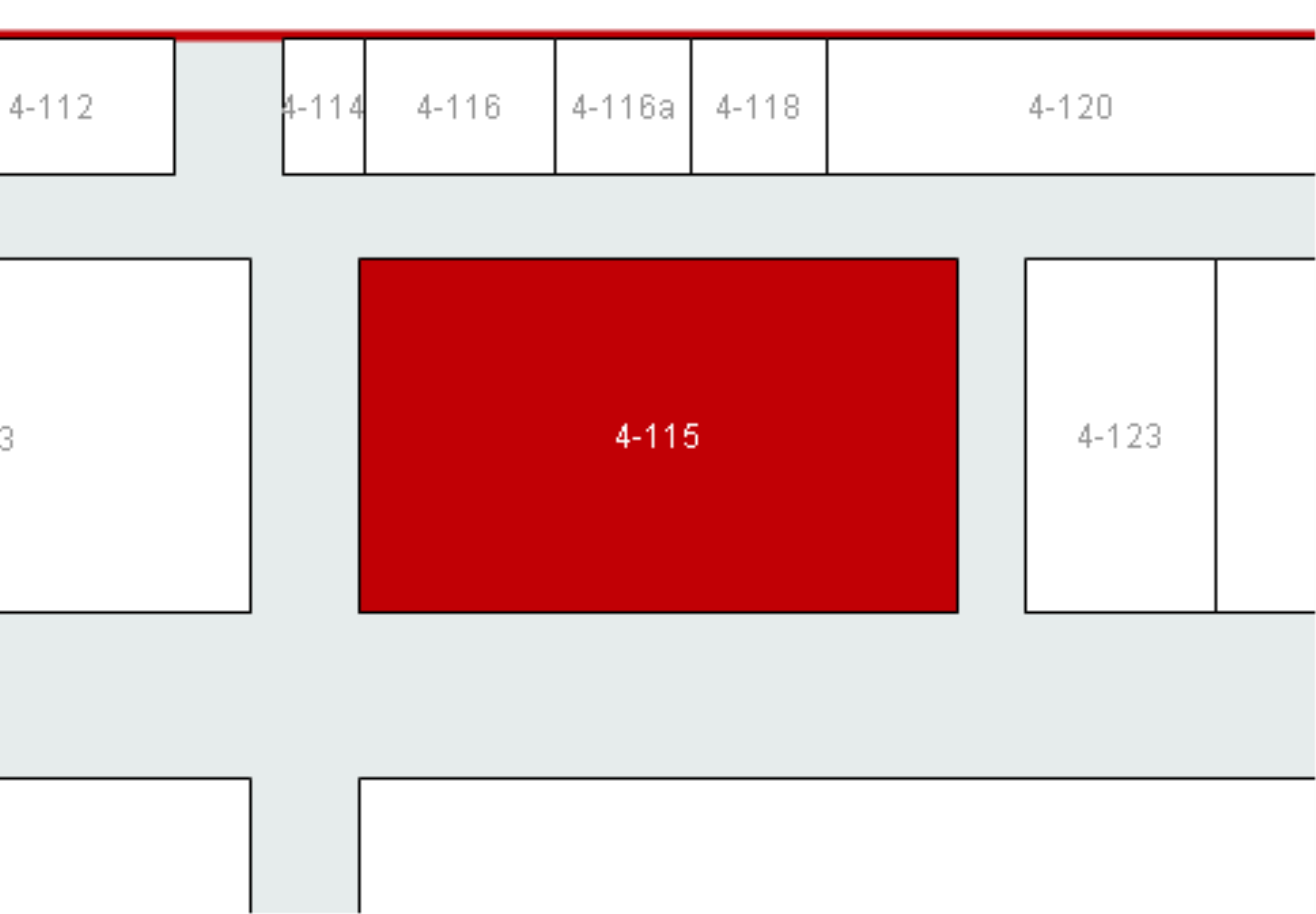 Sertos® – The standard for commercial buildings is assigned to following product groups: