The M9C siliconing machine is built to inject silicone automatically between the frame and the glass, so as to ensure a perfect weatherproofness, water tightness and heat insulation.

The M9C can inject silicone on one side only or on two sides simultaneously, on sashes only or on sashes mounted on frames, and with a choice of 3 colours of silicone.

The M9C automatically measures the outer dimensions of the joinery to be caulked and determines the path to inject silicone, without human intervention nor computer changes between two joineries. This allows you to pass joineries of different types and dimensions on the machine without interruption, to stick to your order flow.

Wintech France SAS has been incorporated in the surrounding green hills of Perigueux (Dordogne) in 2003. The brand Wintech, once founded in 1998 in Rovereto, Trentino, Italy, had marked its footprint, obviously in Italy, but also in Switzerland, in Germany and in France.

M. Michel Cournarie «transfers» Wintech from Italy to France, and, thanks to his numerous contacts in the woodworking machine and in the window making industries, fosters the company’s expansion in France. He keeps on developing the siliconing machine to adapt it to the market evolution. Windows increasingly become thicker, bigger, heavier. This continuous development consolidates the Wintech brand. The famous V13 version of the machine is born.

Pushed by always more and more stringent norms in terms of energy consumption for the building, the silicone keeps on expanding into the window and door weatherproofing and cap glazing methods. Today, over 180 "Wintech" are operated in continental Europe and also in England, the United States, China and Japan. 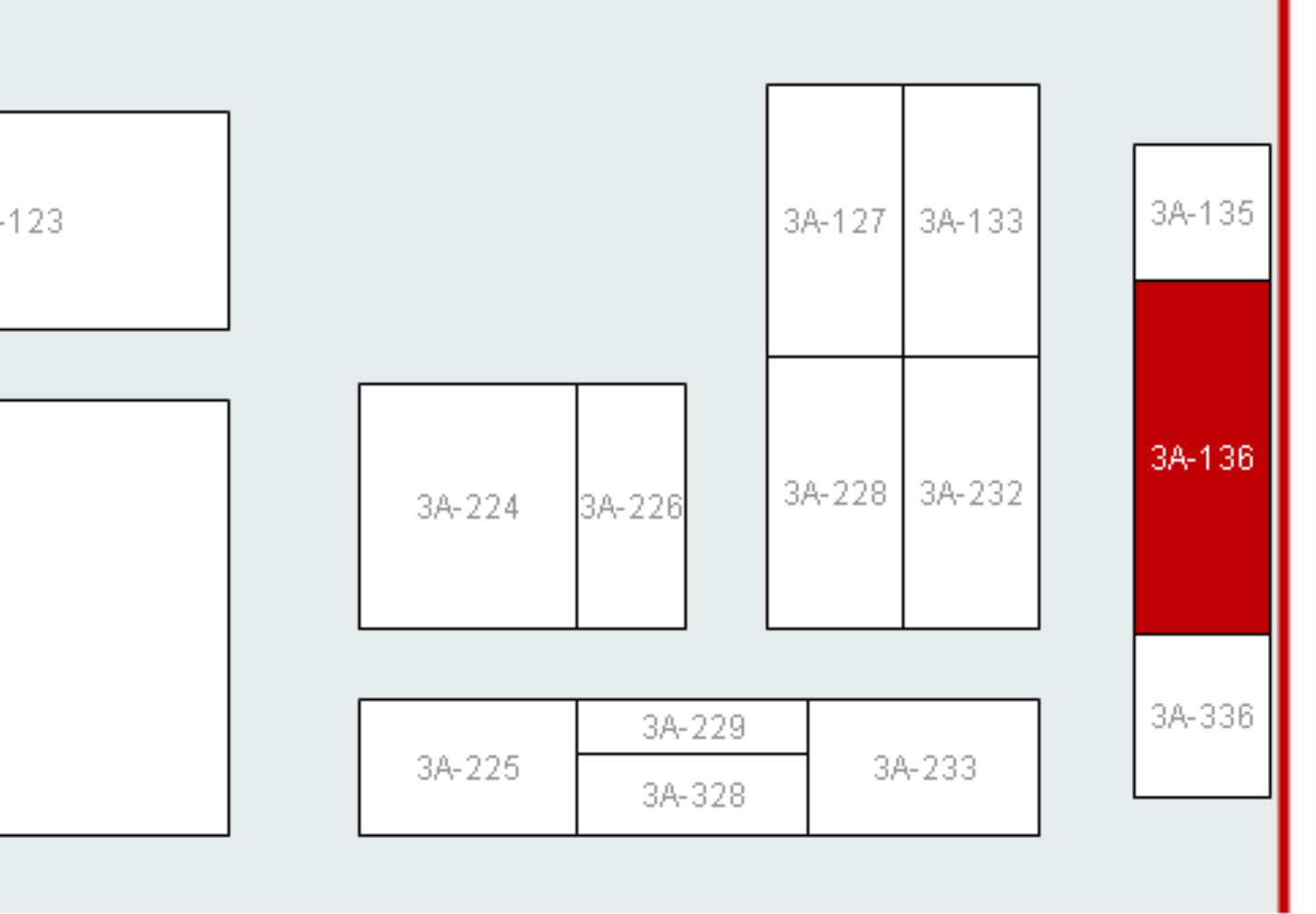