Exhibitor Profile
Products (5)
Floor Plan
Job Offers (0)
Historical development of the shutter
The oldest recorded form of the shutter are fixed window shades. This was followed by use of shutters and boards in the 12th Century shutters at the top seated hinges were attached.

In the 14th Century finally came sliding shutters on the 16th Century were developed rotating shutters. These consisted initially of zusammengespundeten boards, later of frames and panels. In the further development rather than individual boards closed fillings were inserted diagonally at a distance - so that the blind was invented. With fixed slats called these stores Persie antennae. Even greater comfort was achieved by using movable blinds slats that can open and close all or.

For these movable blinds developed in the course of time the shutters. Special types of shutters are Spalettläden, which folded in the open state in the inner soffit are, and intent shops in shop windows.

We are manufacturer of shutters, blinds, louver shutters, shutters, sliding shutters, folding shutters and shutter hardware supplier for many variations. We distribute our shutters throughout Europe joinery, components distributors, window fabricators and other professional firms. Mielsch shutters are solid, traditional handicrafts made in providing both the stylish country house, like the modern architecture is a high degree of design diversity. Mielsch

The company is also in Saxony / Oberlausitz based company, which is a family business for over 50 years. It was founded in 1955 as a wheelwright. In 1992 the company moved into the new production facility on the outskirts. This first window, doors and shutters were manufactured. Later the focus was solely on the production of shutters. We are a member of the Chamber of Saxony and the Carpenters Guild Oberlausitz / Niederschlesien. Experienced employees guarantee for solid craftsmanship with the refined material wood. Here machines are available to our employees a modern available where in-house production shutters / hinged shutters are different kinds of wood made from. About the extensive range of standard addition, all kinds of special shapes, as well as incorporating cut-outs of any kind running. Our stores can be used as the normal engine shop (window shutters, folding shutters, impact loading), such as sliding shutter or Schiebfaltladen be used as well.

Shutters of Mielsch are design for customers and professionals for many years a byword for quality in workmanship and materials for perfect function and harmonious. A long life is the best proof of the quality of our shutters. Because of these facts Mielsch has shutters for over many years, a good reputation with our customers who recommend us again and again in good conscience.

Because of our quality work and consulting for our customers has serious Mielsch out with his shutters, also of Germany, found in many consumer trust and recognition.

Only the best for our Mielsch shutters is good enough: The philosophy of our firm. Due to the changeable weather and temperature change of the shutter is exposed in its prominent place high loads. Here one can oppose as manufacturers only the highest quality to ensure high durability of its products. To achieve this, we work in the surface with the firm of Adler from Austria zusammen.Hier be middle class glazes used are characterized by high water vapor transmission, excellent UV protection glazing, very good weather resistance, easy care renovate with commercial glazes and varnishes distinguished and .

Mielsch shutters (shutters, shutters, sliding shutters) are individually accurate values are in master craftsmanship, made to. Due to the large variety of design, our customers have a wide scope for the realization of their shutters. Here you can give to the interplay of color and shape of his house a unique character. 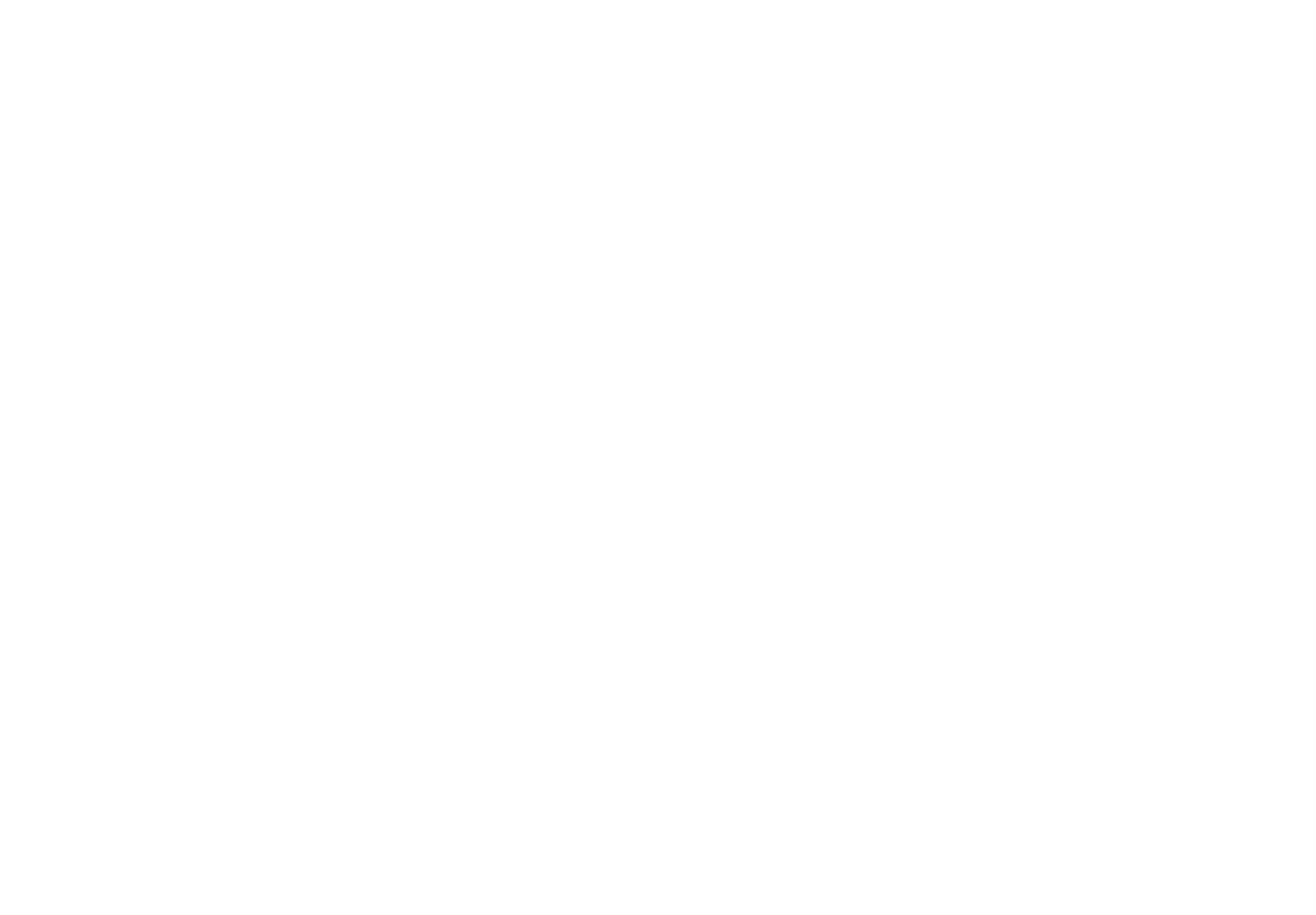 Mielsch GmbH Fensterläden offers you products from these product groups: