Exhibitor Profile
Products (2)
Floor Plan
Job Offers (0)
Ghidini Pietro Bosco, a long history of handles and related fittings since 1929. The company was established in the last century in Val Trompia, a region at the foot of a mountain range, whose streams provide plenty of hydraulic energy. And Ghidini's development is typical of the region's hard-working ethos where a craft tradition predominated, followed by an industrial one.
As Ghidini is one of the most common family names in the valley, Pietro, the founder, was named after a place local people called Bosco, the Italian word for wood, where, in a small farm, he had another important business.
In 1929 Pietro Ghidini, also known as Bosco, started manufacturing brass handles and cutlery and, in time, as the family grew, the size of the factory increased, until it reached that of a modern company.
In 1950, his sons actively entered into the family concern and this led, at first, to the establishment of new plants, then to the beginning of a continuous process of technological innovation.
More recent acquisitions called for the adoption of a structure typical of a larger company, comprising several manufacturing units, brought together under the Ghidini Group trademark that currently includes the following:
GHIDINI, the historical brand, with its 18,000 sqm headquarters in Brozzo Val Trompia and other plants in Tavernole and Vestone (both located on the territory of the Brescia province).

GHIDINI ALUMINIUM, a new brand, with premises in Ponte Caffaro (BS), launched as a result of the acquisition of a manufacturer specializing in aluminum handles.

GM, which manufactures handles and related fittings for large projects (e.g.: tender projects and large supply in general) related to the field of doors and windows.

De Venieri, a range established in cooperation with local master craftsmen and aimed at recreating shapes and materials typical of traditional handles.

The new structure of the Ghidini Group serves therefore as a sure referral source for the industry: the group represents a single manufacturer which nonetheless offers a wide range of solutions meeting a variety of technical and formal needs related to handles and fittings made of brass, stainless steel, zinc alloy, aluminum, nylon and iron 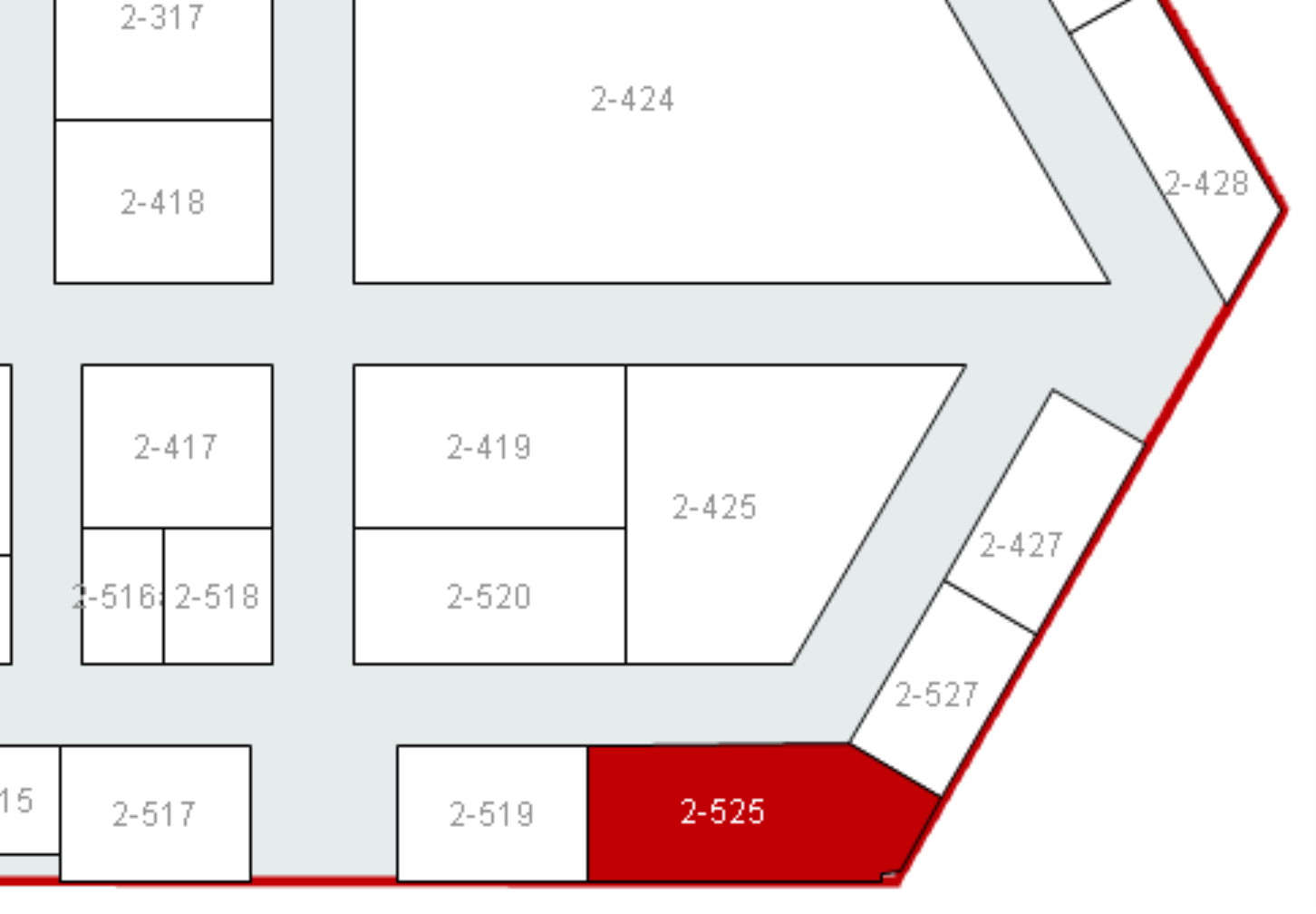