China International Window City is the largest window and door and curtain wall exhibition and trade center in Asia Pacific region, lying in the center of Beijing, Tianjin and Baoding --Gaobeidian economic zone with highway between Beijing and Zhuhai at its besides. It is 60 kilometers to the south of Beijing, 110 kilometers to the west of Tianjin, 50 kilometers to the north of Baoding. China International Window City located at the fort of the economic circle of Bohai Sea and closed to Beijing and Tianjin, to affect the world with an Asia original. China International Window City is built by the Hebei Dingtai Huaao investment company with the total investment of RMB 3.3 billion Yuan, which covers 1650 Mu and with a total construction area of 500,000 ?. It is a key project in Hebei Province government.

Themed by “Low Carbon, Energy-saving, High-end and Environmental Protection”, International Doors &Windows Festival is held regularly every year, in which Doors &windows profiles, equipments, glue, seal strips, glass, hardware, curtain walls and other products over 20 varieties are exhibited, displaying the latest scientific and technological achievements in the field of energy-saving Doors &Windows both at home and abroad comprehensively.

During International Doors &Windows Festival, there are many activities are held, such as high-level introduction meeting, special important industries special presentation, key enterprises project docking, product exhibitions and so on.  The Festival takes advantages of its unique superiority, highlights industries docking, enterprise docking, project docking, and marketability. Bases on the Chinese market, it is an international professional platform with high-tech, energy-saving and high-end. 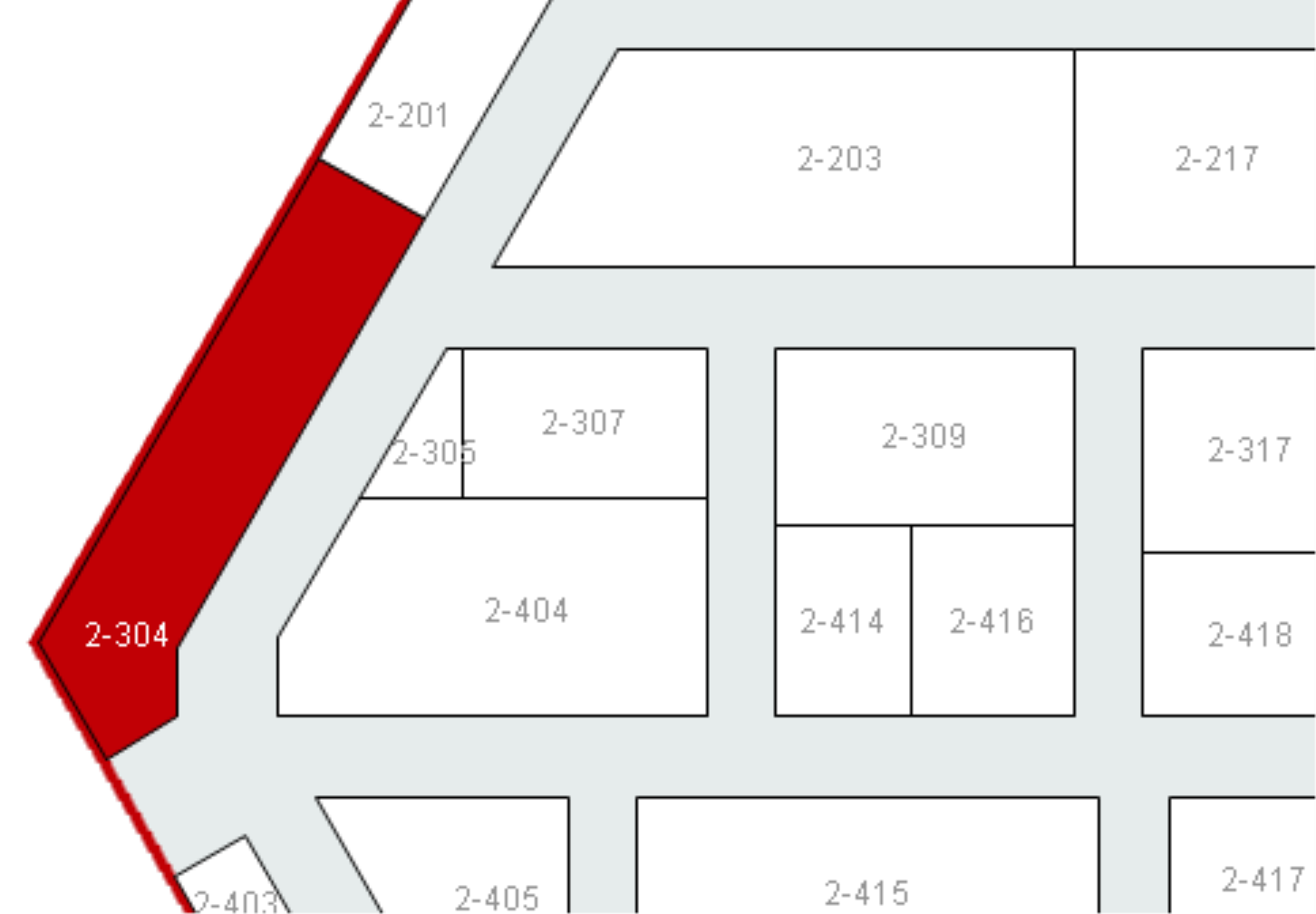